The secret of our success is years of experience and a strong desire to innovate. 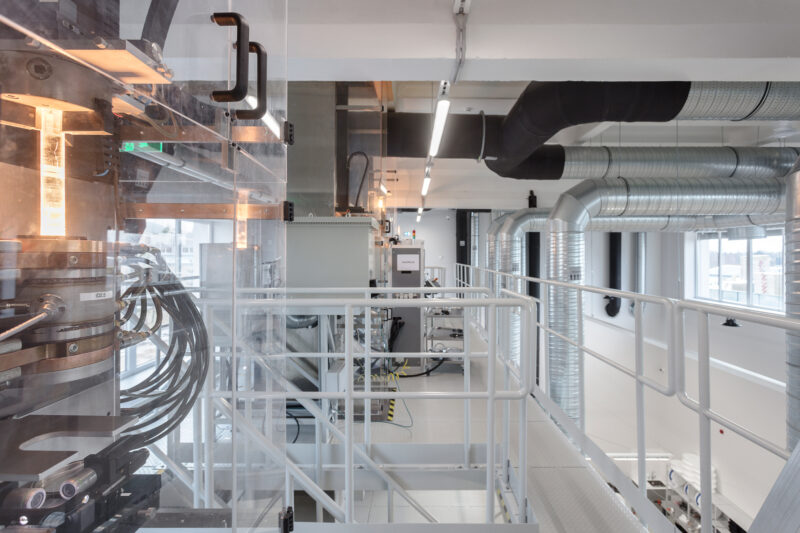 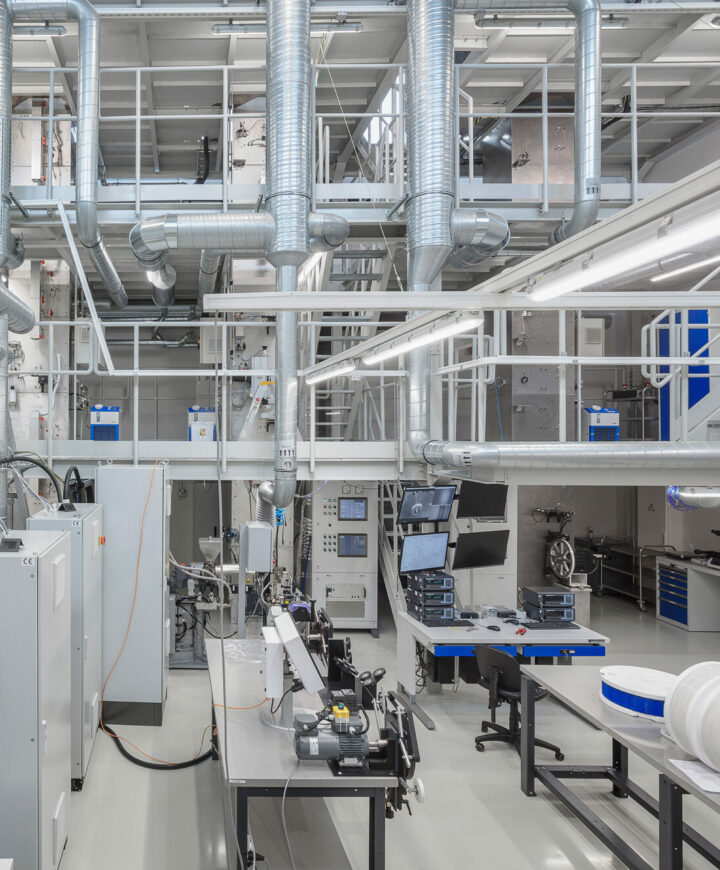 What we believe in?

99.99% is not good enough. We will always challenge ourselves to do better

If there is not a machine that can produce it, we will invent one

Our team is our biggest asset. Everything that is built, we made together

An optical fiber manufacturing unit is established under the auspices of the former Livani glass factory, the oldest industrial site in the town. 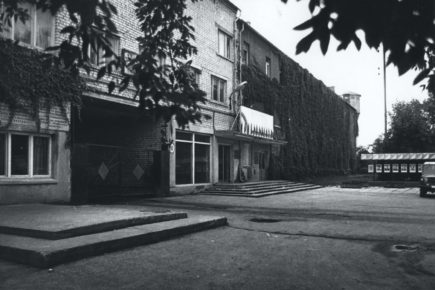 On the brink of extinction

When the USSR collapsed, so did the market for optical fibers. During the first years of Latvia’s independence, the glass factory was forced to abandon its optical fiber unit.

The facility was saved by a group of dedicated employees who decided to set their sights on innovation. They were confident this was the right choice. In the early 90s, the company was called “Anda” and was owned by the state. In 1996, the company was privatized and renamed “Anda Optec Ltd.”. 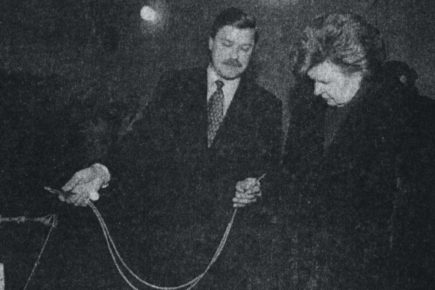 “Z-Light Ltd.” is officially founded, marking the origin of the company in roughly the same form it exists in today. Z-Light started its manufacturing operations in the premises of the former Livani biochemical factory.

The company started production based on previously developed technologies, such as tapered fibers and fused bundle technology. 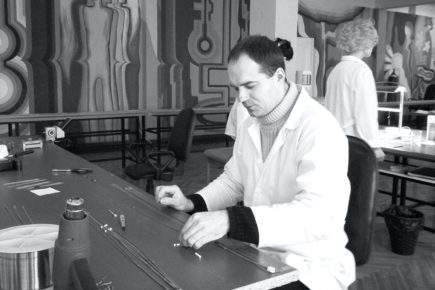 A new branch is established in Germany. 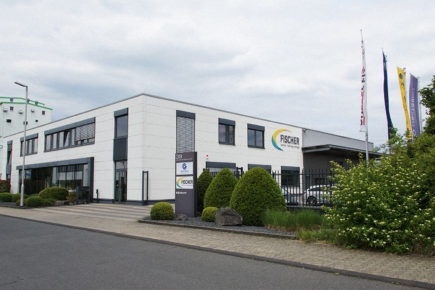 The company acquires its CE and ISO 13485 certificates. 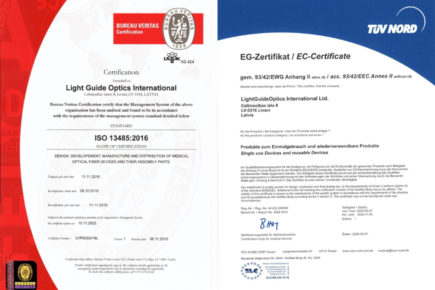 The company launches the production of high precision metal parts. 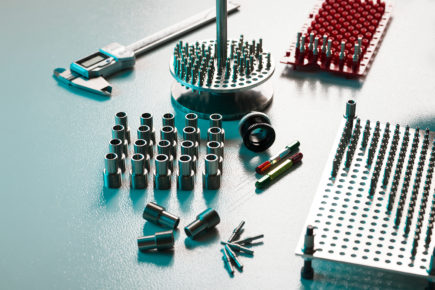 A new branch is established in San Jose, California, USA.

Laser technologies are introduced in production. 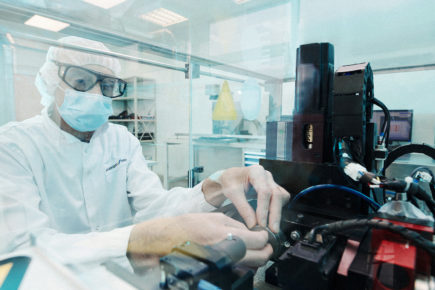 Capillary and tubing technologies are introduced in production. 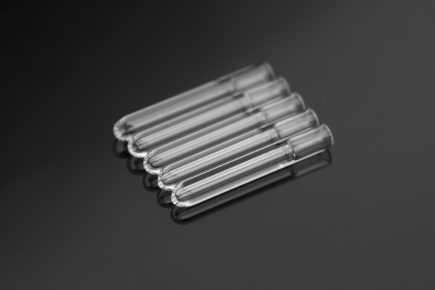 A new branch is established in Belarus. 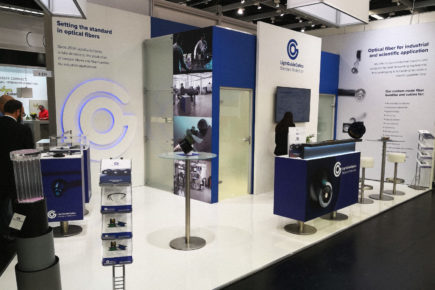 Research and development results in the creation of rectangle fused bundle technology without a quartz tube. 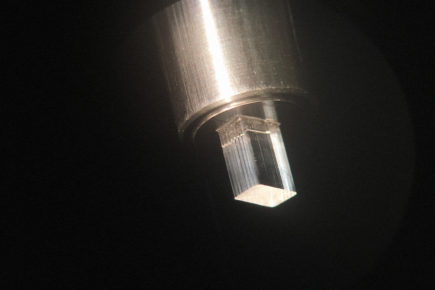 A new branch is established in China. 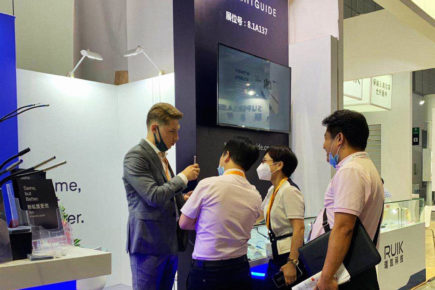 To mark the company’s ongoing growth, LGO is renamed “Lightguide”.

A new optical fiber drawing and bundle department is established for medical applications. 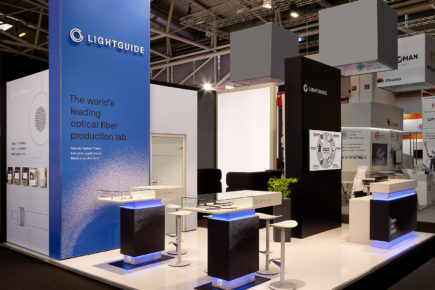 Get in touch and enjoy the benefits of being a part of our amazing team.

We hire highly ambitious, friendly and competent people to achieve our shared goals

We appreciate personal needs and goals, and we do our best to help our employees grow